Get your free ticket now

Why Whistleblowing by Phone Is No Longer Best Practice

For years, it was standard practice for companies with a whistleblower policy to have a telephone hotline in place to facilitate employees reporting wrongdoing. While this remains the status quo in some organisations, the practice is becoming ever rarer in a world gone digital. The sweeping changes brought about by digital computing and new communication technologies in the late 20th century exposed the weaknesses of the classic telephone hotline, and today, the medium is no longer considered best practice for a multitude of reasons. 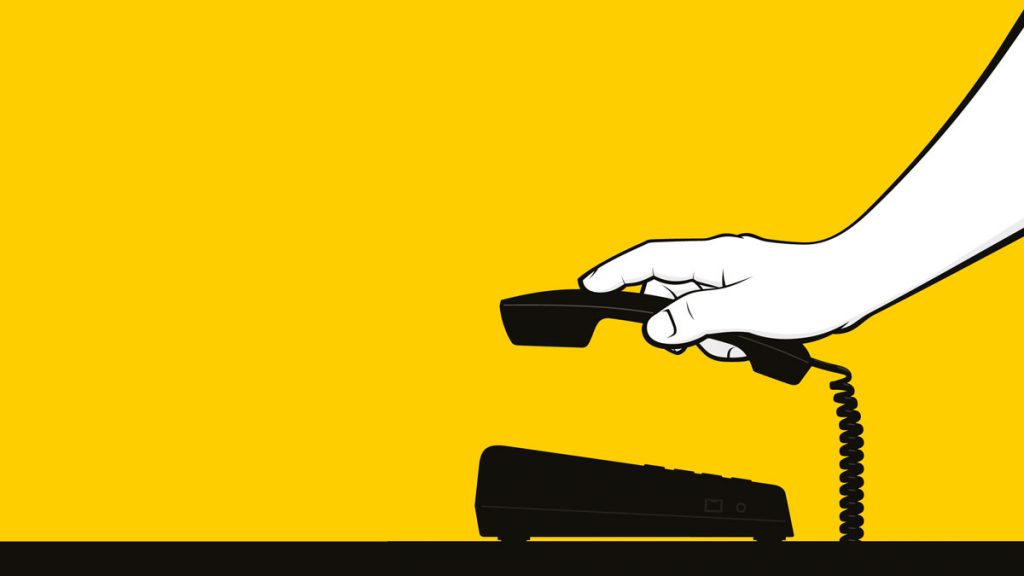 Background and benefits of telephone hotlines

Before the digital revolution, the options for companies seeking to open channels for whistleblowers were limited and that necessitated the introduction of a telephone hotline in many cases. However, there were other options for reporting wrongdoing such as the possibility of a face-to-face meeting or a post box.

The drawbacks of the former are obvious such as a lack of neutrality and anonymity. While the post box solution is cheap and accessible when other communication channels are unreachable, reports have to be timed well to ensure anonymity, handwriting can be identified, there is a lower chance of dialogue, and a central solution is not possible.

Telephone hotlines became popular for many reasons from personal dialogue reducing inhibitions to the medium’s suitability for employees with reading or writing difficulties. Convenience was also a major factor, particularly within organisations where phoning was the primary means of communication.

Telephone hotlines also offered companies flexibility and they could be implemented either internally or externally. The latter approach often involved outsourcing the system to an external entity such as a call centre with the necessary legal expertise.

The decline of the landline

In both regular and office life, landline phones rapidly started losing their relevance when smartphones became mainstream in the early 21st century. In the United States, the Centers for Disease Control and Prevention found that more than 90% of households had a landline phone in 2004 and that dropped to less than 40% by 2021.

Ofcom’s research examined the trend in landline calling among micro-businesses in the UK and the rate of decline was found to vary depending on the type of business in question. Half of 12 business people randomly sampled made very little or no use of landline voice at all while it did play a role among the remaining respondents. The main reasons for the decline among non-users of landlines in micro-businesses were as follows:

In some cases, landlines still proved popular at businesses with poor mobile reception, where the area code had a perceived benefit and where it was thought that they added value to the reputation of the business.

Disadvantages of whistleblowing by phone

Aside from the decreasing volume of voice calling, telephone hotlines for whistleblowers have numerous other disadvantages. As mentioned earlier, the call centre option may seem attractive, but it can prove prohibitively expensive. While trained professionals can put whistleblowers at ease and extract the relevant case details, it can be difficult to guarantee a constant level of high quality, particularly in situations where interpreters are required to tackle language barriers. In many cases, call centres are not available around the clock, exacerbating the situation if the complaint is urgent.

Phoning also leads to a lack of anonymity as the voice of the caller can lead to conclusions even if the number is hidden. Connection or sound problems can also impede whistleblowers using the phone, a problem that also impacts smartphone users who can break up in areas with poor coverage. A phone call also takes more effort than submitting a report through digital mediums such as email or an online whistleblowing system.

In developing countries, the strong growth of mobile subscriptions might be viewed as a positive for whistleblowing by phone. The reality is quite different, however, whereby the majority of people use pre-paid SIM cards that make it difficult or impossible to call ‘toll-free’ whistleblowing hotlines.

Finally, language remains a massive hurdle for international organisations utilising a telephone hotline. Business operations in different countries require proficiency in different languages and this may not always be the case for the person handling phone reports in-house or indeed the call centre that deals with them on a larger scale.

The state of whistleblowing by telephone in Europe

The report identified email as being the primary whistleblowing channel at European companies despite concerns about its security. Web-based whistleblowing systems are now gaining traction and they are being used by more than 30% of companies in France, Switzerland and the United Kingdom, a figure that is expected to increase significantly in the future.

How new technology is making whistleblowing by phone obsolete

With voice calls on the wane and data usage soaring, email and chat functionality have largely taken over, especially among younger people. This has also been reflected in a professional capacity at companies predominantly employing younger workers where phones have been phased out in favour of new forms of communication technology.

That shift was accelerated by the global Covid-19 pandemic where companies were forced to digitise their operations with communication software like Slack and Microsoft Teams remaining wildly popular ever since. In the same way these business communication programs have revolutionised how employees interact, conduct meetings and share files, a new breed of whistleblowing system has the potential to turn the telephone hotline into an endangered species.

As evidenced by the 2021 Whistleblowing report, email has already won fans for its quick and inexpensive setup, constant availability and two-way communication. However, it is by no means perfect when used as a whistleblowing channel and anonymity cannot be guaranteed as emails can be traced while the secure transfer of documents is not possible. There is also a lack of formality regarding desired information and languages while handing personal data can prove laborious due to privacy regulations.

Today, digital whistleblowing systems such as EQS Integrity Line are considered best practice and they allow reports to be made (with attachments) both confidentially and/or anonymously regardless of the time and place. They boast numerous advantages over the a pure telephone-based solutionsuch as guaranteeing complete anonymity while allowing the whistleblower to securely transmit evidence. They also ensure full compliance with regulations such as the GDPR and the EU Whistleblowing Directive.

Digital whistleblowing systems are multilingual and reports can be made through the platforms in all languages, a huge advantage compared to a telephone hotline. While details may be lost during a phone call due to negligence or patchy coverage, a digital whistleblowing system records every step of the reporting process, ensuring all documentation is logged and audit-proof.

It is important to mention that companies can still retain a telephone hotline as a component of their whistleblowing system if desired and many software providers offer this option. In some countries, particularly the United States and the United Kingdom, phoning is still seen as a requirement, and it can be integrated into a digital whistleblowing system. This generally involves the call centre option whereby reports are entered into the case management system by the call centre operator.

However, companies that have opted to phase out the phone and go digital are already experiencing an uptick in reporting. Online tools are proving popular due to their accessibility, security features and sense of anonymity which is lowering the inhibition threshold for whistleblowers.

Given that companies around the world are facing unprecedented cyber challenges on top of a deluge of new legislation affecting everything from whistleblowing to supply chain due-diligence, corporate compliance measures need to be more stringent than ever. While the telephone hotline can still be useful in certain instances, particularly as part of a comprehensive digital whistleblowing solution, its limitations are being highlighted by the emergence of new technology. For companies still using the telephone as their primary whistleblowing channel, it’s high time to cut the cord and adopt a digital whistleblowing system to ensure maximum protection. 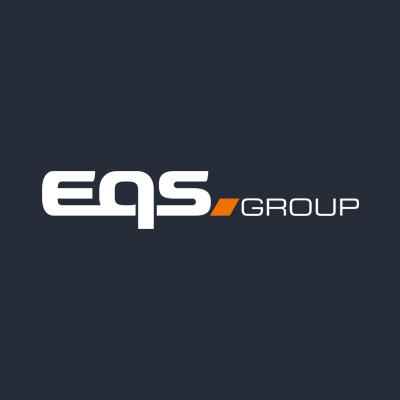 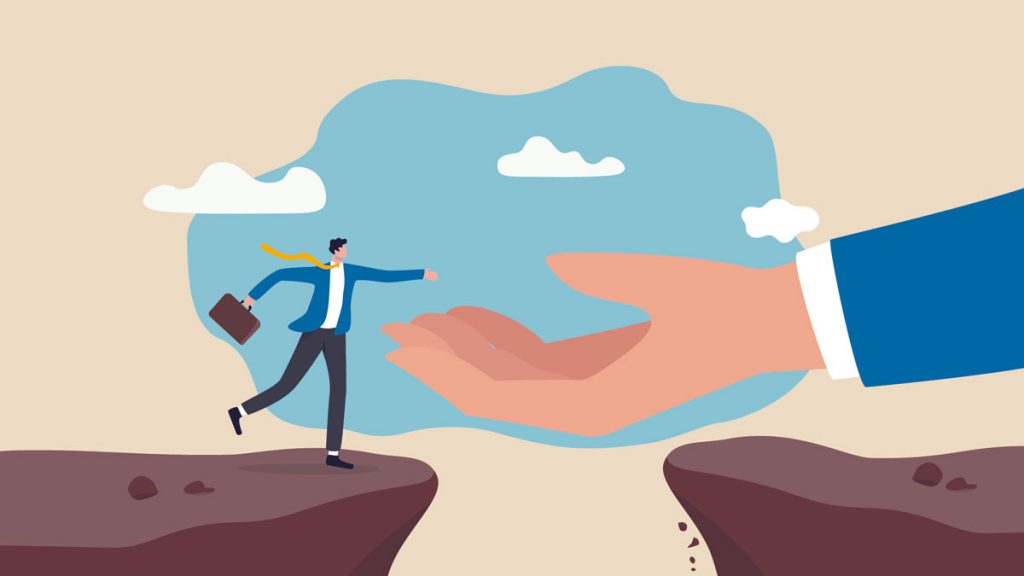 Help, I’m a whistleblower! Tips when speaking up
Speaking up is hard. In this article, find out how to speak up effectively and protect yourself in the process. 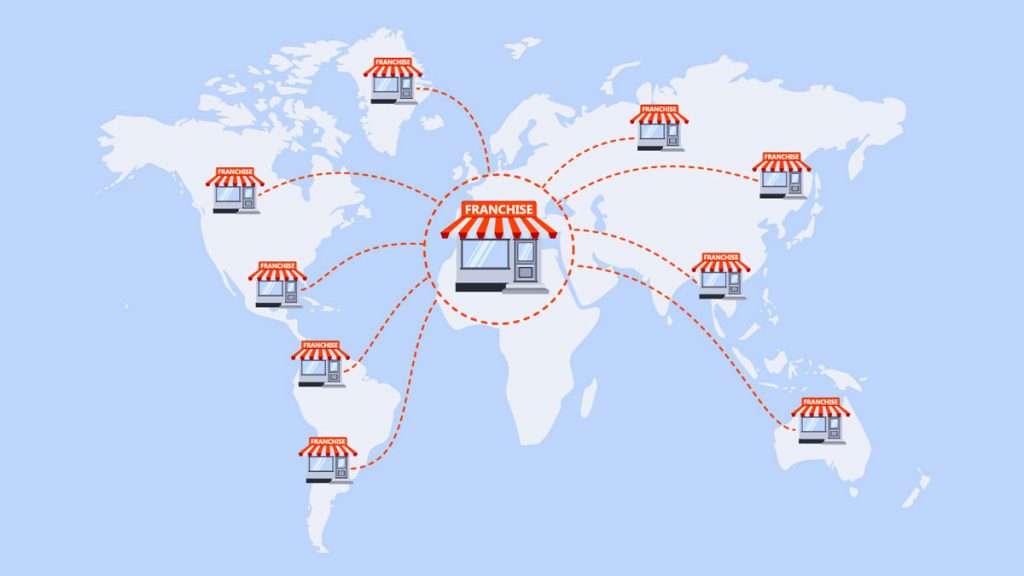 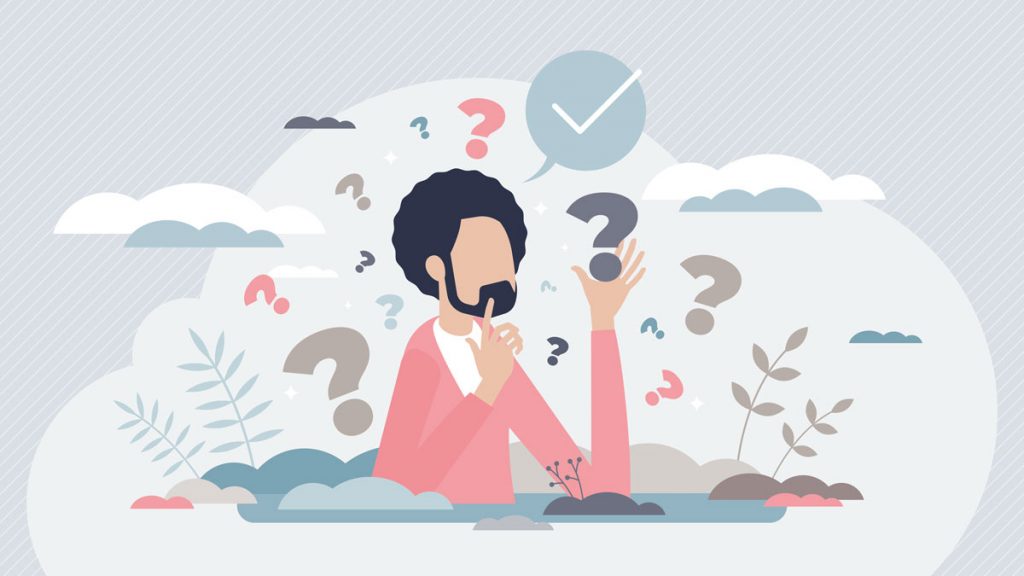